The G3 SSDs are more than five times faster than the fastest 7,200 RPM HDDs and more than twice as fast as SSDs shipping in 2008, clocking in at 40,000 vRPM and anticipated sequential performance of 200MB/s read and 140MB/s write. The G3 SSDs provide a Longterm Data Endurance (LDE) of 160 terabytes written (TBW) for the 240GB version, sufficient for over 100 years of typical user usage. 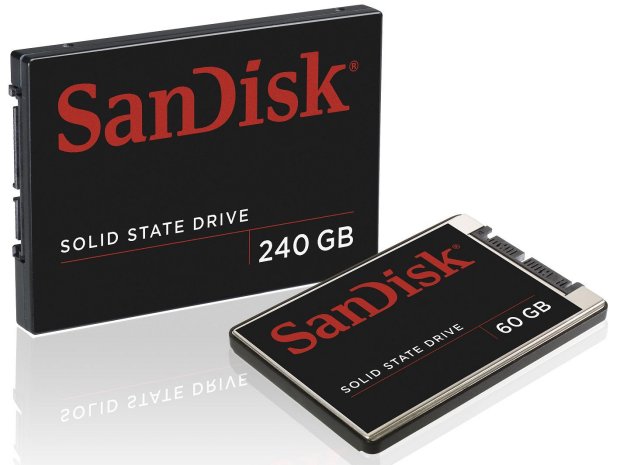