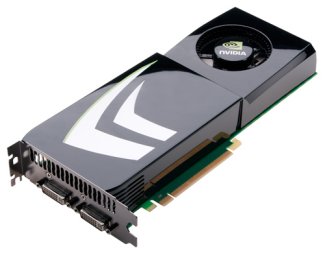 NVIDIA has introduced its GeForce GTX 275 graphics card, claiming it's the highest performing GPU in the $229-$249 price category. It launched together with the new GeForce 185 drivers, which promise better performance and new features, including a new Ambient Occlusion setting.

Based on the GT200 architecture, the GeForce GTX 275 GPU features 240 processor cores operating at 1404 MHz, 80 texture processing units, a 448-bit memory interface, and an 896 MB framebuffer. In price and performance, it sits between the GeForce GTX 260 and the GeForce GTX 285.

NVIDIA GeForce GTX 275 graphics cards will be available globally on or before April 14, 2009.