Posted on Monday, Aug 03 2009 @ 15:20 CEST by Thomas De Maesschalck
FUD Zilla reports AMD has denied the rumor that Fusion had been delayed to 22nm in 2012. The company says they're still planning to make the first Fusion part on 32nm and that this is slated for 2011.

AMD’s also claims that 2011 is the “right time for notebook platform and 32” and that we should call this part LIano and not Swift or Fusion. What can we do, we get sentimental and Fusion sounds better than anything.

AMD’s roadmap in 2010 won’t get any Fusion like part which will get AMD in a tough position as Intel starts shipping its Multi chip Processor Clarkdale / Arrandale 32nm CPU with IGP while AMD won’t have its own probably before middle of 2011. 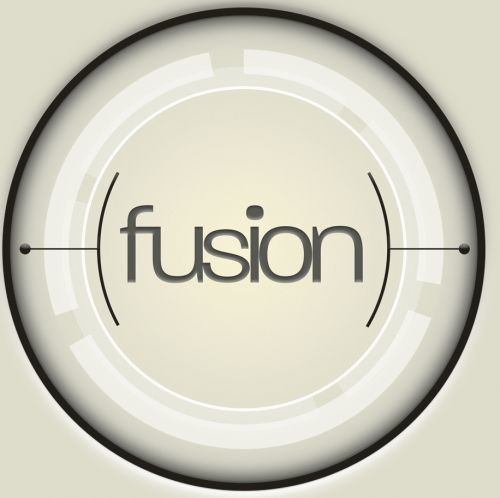