Posted on Friday, May 25 2012 @ 19:23 CEST by Thomas De Maesschalck
The NCSA (National Center for Supercomputing Applications) shows magnetic tape storage isn't dead yet. The center plans to build Blue Waters, a new supercomputer with peak performance of 11.5 petaflops, 25 petabytes of disk storage made up from 17,000 SATA HDDs and a whopping 380 petabytes of magnetic tape capacity.

The NCSA says that they're building the system to:

Predict the behavior of complex biological systems, understand how the cosmos evolved after the Big Bang, design new materials at the atomic level, predict the behavior of hurricanes and tornadoes, and simulate complex engineered systems like the power distribution system and airplanes and automobiles.

The 25PB of disk space will be online storage for data that needs to be accessed rapidly, with the tape library categorized as nearline, which is a compromise between online storage, and backup systems. The system will be built with 380,000 AMD Opteron 6200 Series x86 processors, and will sport 40Gbps Ethernet technology, with aggregate throughput of up to a terabyte per second. 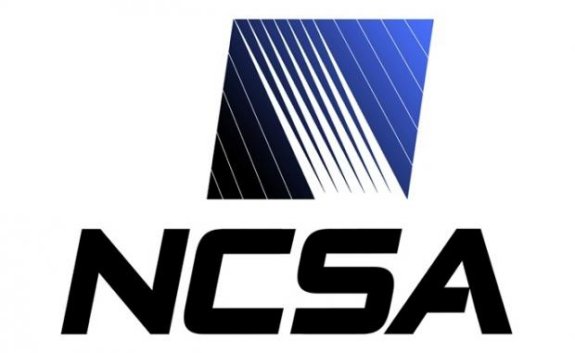