Posted on Monday, Nov 05 2012 @ 16:53 CET by Thomas De Maesschalck
Apple announced sales of its new iPad mini and the fourth-generation iPad totaled 3 million units in just three days! The company points out that this is double the previous first weekend milestone of 1.5 million units set by the third-gen iPad in March.

Both iPad mini and the new fourth generation iPad with Retina display are available in 34 countries including the US, Australia, Canada, France, Germany, Hong Kong, Japan, South Korea and the UK, and will be available in many more countries later this year, including mainland China. Demand for iPad mini exceeded the initial supply and while many of the pre-orders have been shipped to customers, some are scheduled to be shipped later this month. 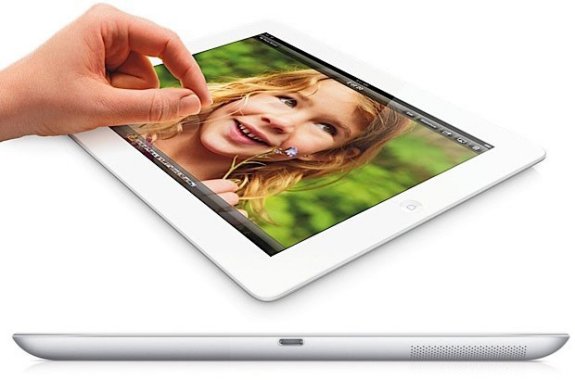