Posted on Monday, Nov 05 2012 @ 21:43 CET by Thomas De Maesschalck
Intel debuts the DC S3700, a new solid state disk designed for data centers. This new disk features a new controller made by Intel, it features eight NAND channels, supports SATA 6Gbps and has 1GB DRAM cache. You can get it with 100GB to 800GB of Intel's 25nm MLC high-endurance flash memory, with prices ranging from $235 to $1,880.

According to Intel, the SSD can achieve ten full writes a day over a 5-year lifespan. The 800GB model has the highest performance, it offers a read speed of 500MB/s, write speed of 460MB/s and a max 4KB random write performance of 36,000 IOPS.

The Intel SSD DC S3700 Series is a 6 gigabit-per-second (Gbps) SATA drive with performance transfer rates of 500 megabyte per second (MB/s) reads and 460 MB/s writes. It delivers up to 2x read and 15x write performance over its previous generation Intel® SSD 710 Series. Samples of the product are now available for data center customers to begin quality and validation cycles. General production availability is expected to begin by the end of the year, with volume production in the first quarter of 2013. 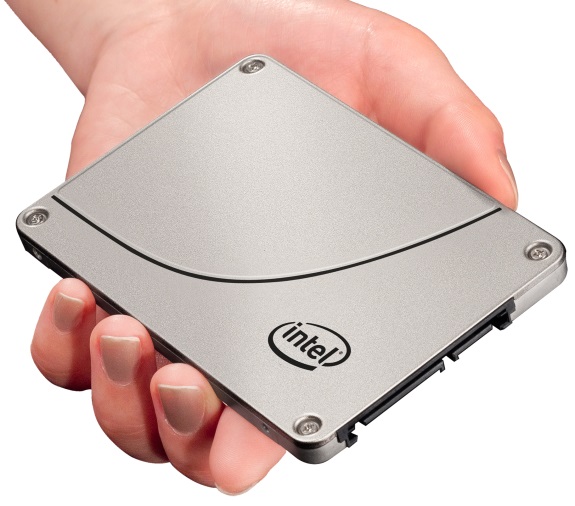