Posted on Wednesday, Nov 07 2012 @ 17:16 CET by Thomas De Maesschalck
Hexus reports Elite is looking to be remade via a Kickstarter project founded by one of the game's original programmers; David Braben. He's seeking £1,250,000 in crowd funding to create Elite: Dangerous. The original game was launched in 1984 for the BBC Micro, it was a "seminal space trading video game" that featured both groundbreaking 3D wireframe graphics and an innovative open-ended game universe.

Just like the old game you will start “with a spacecraft and a small sum of Credits. You will be able to trade, pirate, bounty-hunt, explore, and salvage your way to wealth and fame”. Now though you will experience “sumptuous graphics” to make the game even more immersive. Today everyone is hooked up to the internet so multiplayer possibilities using peer-to-peer or server connections will be integral to the game.

David Braben, incidentally also one of the driving forces behind the Raspberry Pi computer, closes his Kickstarter project page with an appeal of sorts. He says “Fundamentally this is the game I want to make and have wanted to make for a long time. I want to make this game for myself – it is the sort of game I want to play. There are many more like me at Frontier that want this for themselves too, and, I hope, out there in Kickstarter-land”. He asks nostalgic retro gamers to “help make the fantastic freedom of the “Elite” series return to our screens, in current state-of-the-art glory!” 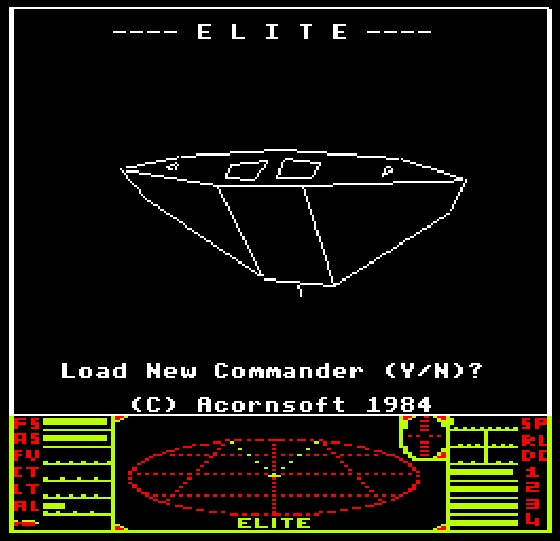