Posted on Wednesday, Nov 28 2012 @ 15:58 CET by Thomas De Maesschalck
PC World delivers word that ASUS delayed shipments of its Taichi, a Windows 8 laptop/tablet convertible with two 11.6" touchcreens. In October the company said the device would ship in November, but now the product is delayed until December, and possibly even later than that.

The tablet-laptop Windows 8 hybrid device is being sold in two models. The Taichi 21 DH51 has an Intel Core i5 processor and 128GB solid-state drive storage, and was originally priced at $1299 on Amazon.com, Newegg and TigerDirect.

Online retailers like Amazon, Newegg, TigerDirect and B&H are no longer taking pre-orders for the ASUS Taichi. 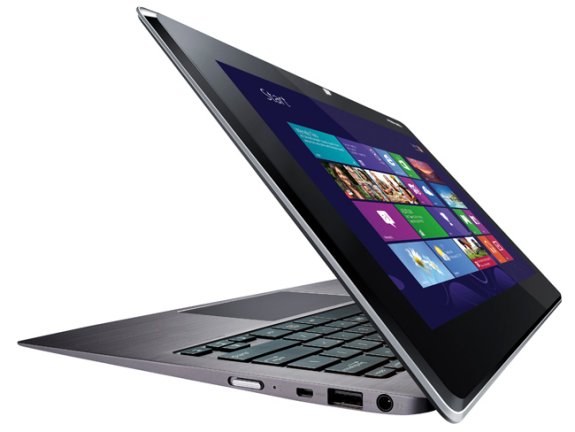