It will be available in 128GB and 256GB capacities by the time that ultrabooks based on Intel's Haswell hit the market. These disks use a PCI Express 2.0 x2 interface and come with 256MB (128GB model) and 512MB (256GB model) of DDR3 cache memory. 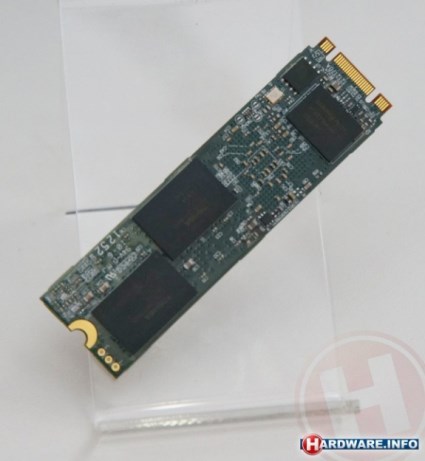