Intel Israel president Mooly Eden, famous for wearing his backwards beret, announced on Monday that he's leaving the company after 33 years of service. Eden joined the tech giant in 1982 and played a key role in several of Intel's major projects, including the development of the Pentium with MMX technology, the Centrino platform and the Pentium M.

Eden told Globes that he's leaving Intel with a feeling of great satisfaction and that he's planning to "seek new challenges". It will be interesting to see where he ends up next.

Eden joined the company in 1982 and has served in many senior management positions in development centers, mobile and PC computer groups. He is currently also general manager Perceptual Computing. He was general manager of the Intel Israel development center from 1999-2003 and was responsible for the development of microprocessors and mobile chip systems including the Intel Centrino mobile chip and Intel Pentium M processor. In 2004, Eden was appointed VP Marketing in Intel's mobile platform group and led growth in the computer connectivity sector. 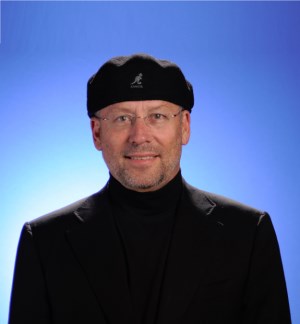