It's been awfully quiet since AMD first discussed Project Skybridge, a 20nm platform that promised to feature interchangeable 64-bit ARM and x86 low-power processor cores. Now we can confirm that the ambitious Skybridge is officially dead. At today's Financial Analyst Day, AMD mentioned there was no sufficient customer demand for such a platform and as such they decided to cancel it.

One of the biggest declarations so far is this: Project Skybridge — the ambitious plan to bring x86 and ARM together on a common platform — is dead. We don’t have a slide that explicitly calls this out, but CEO Lisa Su left no ambiguity in her comments. Previously, AMD had planned to roll out a common socket for both ARM and x86 SoCs, but after talking to its customers, AMD has decided to kill this option altogether. This isn’t altogether unexpected; the company has been silent on Skybridge since announcing it 12 months ago. 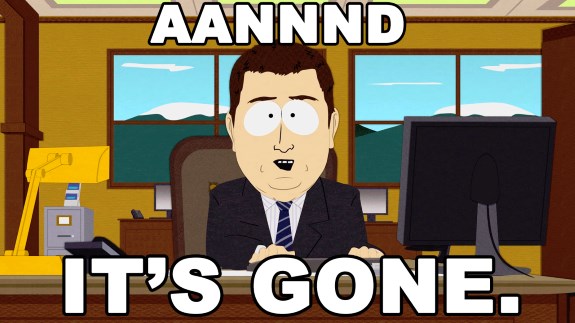