Intel introduced its first two Skylake processors at Gamescom 2015: the Core i7 6700K and the Core i5 6600K. Both models are made on a 14nm process, Skylake is based on a new architecture but so far Intel is staying pretty quiet about what's new in Skylake. That information is reserved for its Intel Developer Forum on August 18th, 2015.

Both new chips are aimed at gamers and enthusiasts, they ship without a stock cooler and feature not only an unlocked multiplier but also an unlocked base clock! Furthermore, because Intel moved the voltage regulator back to the motherboard, users will once again have greater control over the voltages.

The Skylake chips have a memory controller capable of handling both DDR3 and DDR4 memory but most of the high-end boards you'll see launch today opt for the newer DDR4 memory. The Core i7-6700K has a 4GHz base clock, 4.2GHz Turbo and 8MB L3 cache while the Core i5 6600K has a 3.5GHz core, a 3.9GHz Turbo clockspeed and 6MB L3 cache.

Both chips are quad-cores with Intel HD 530 integrated graphics and a TDP of 91W. One key difference though is that the 6600K lacks HyperThreading support. Pricing is $350 for the 6700K and $243 for the 6600K, this is in 1,000 unit quantities so actual retail pricing will be a bit higher.

To upgrade to Skylake, you will need one of those new Z170 based motherboards. Early reviews show Skylake does not provide an earth shattering leap in performance, it's more of the same of Intel's annual march of incremental progress. 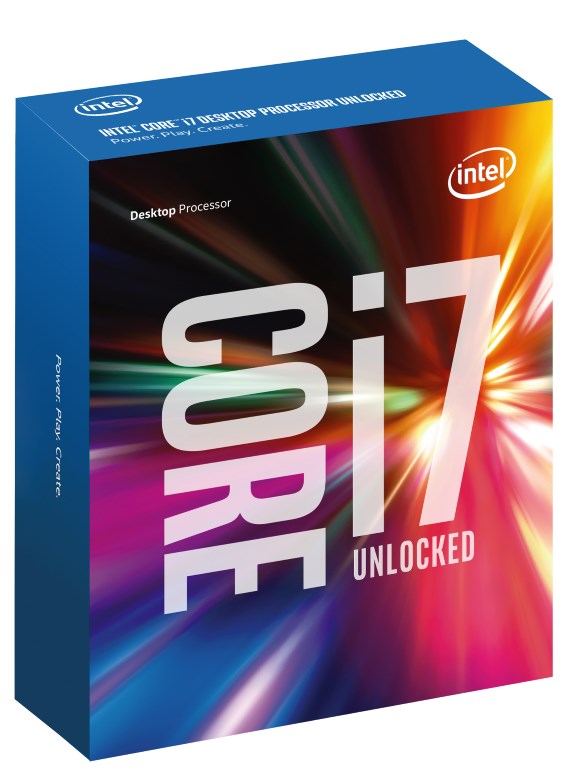