NVIDIA launches its GeForce GTX 950 today, a new mainstream graphics card with a suggested retail price of $159.99 (180EUR). The card is based on the GM206 GPU, the same chip as the GeForce GTX 960, but with two of its eight shader modules disabled, resulting in a total of 768 shaders versus 1024 for the GTX 960.

The card is marketed towards MOBA gamers and early reviews indicate it is about 10 percent slower than the GeForce GTX 960, which goes for $199. And while the GTX 950 replaces the GeForce GTX 750 Ti, the latter will still be offered as a budget option at a reduced price of $119.99.

NVIDIA's add-in board (AIB) partners have launched dozens of cards and at first sight most cards feature custom cooling and often factory overclocks too.

Here's a small sample of cards: 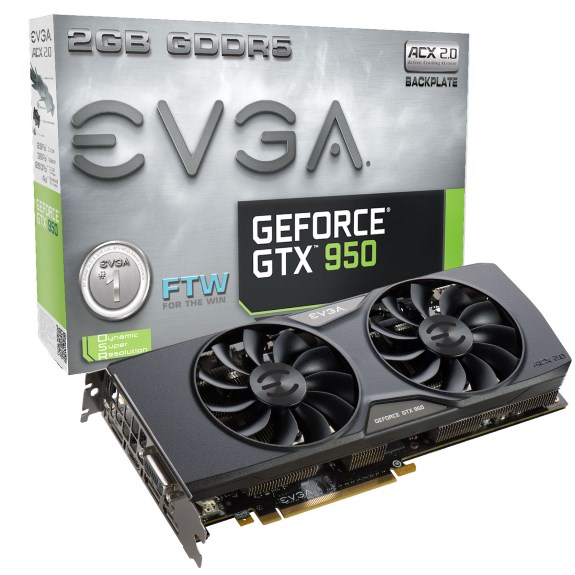 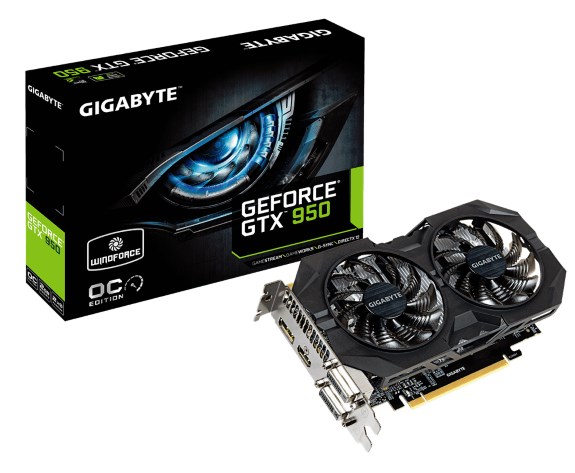 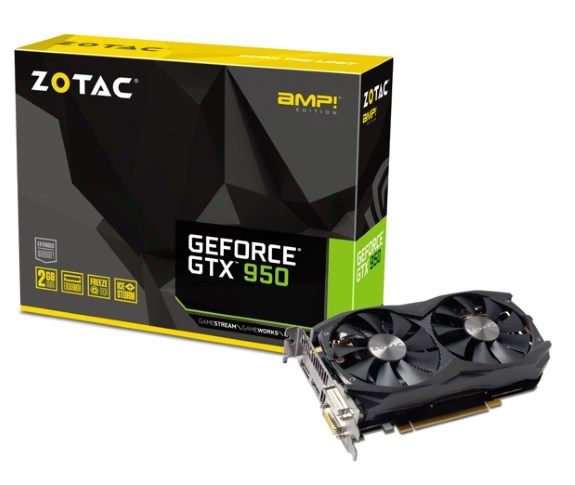