Usually, these type of rumors come from the likes of WSJ or Bloomberg, but today FUD Zilla claims it got exclusive news from multiple industry sources that AMD is close to raising cash by issuing shares to Silver Lake, the same private equity firm that was behind Michael Dell's takeover of his company in 2013.

The site claims Silver Lake is looking to buy a 20 percent stake in the company, which may mean a cash injection of around $300 million based on AMD's current market cap:

Our well informed industry sources have told us that AMD is about to sell 20 percent of its stake to a private equity outfit called Silver Lake.

Fudzilla got this from multiple, independent industry sources that want to remain anonymous. Silver Lake was the outfit which was behind Michael Dell's take over of his company and has piles of cash.

FUD Zilla also writes AMD is close to announcing another round of restructuring that will involve more job cuts. 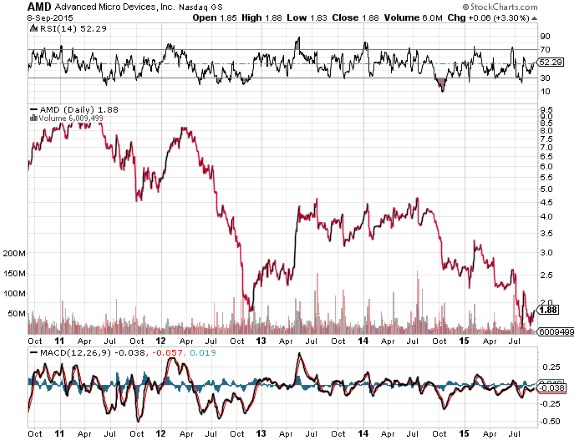