Then there's also the MX610 which looks like a cordless version of the MX510 with laser tracking, a new design and a 49EUR pricetag. 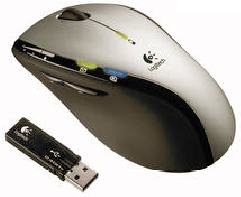 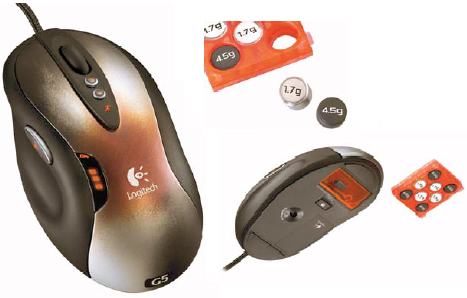 The G5, it looks like you will be able to make the mouse heavier with some small external weights. 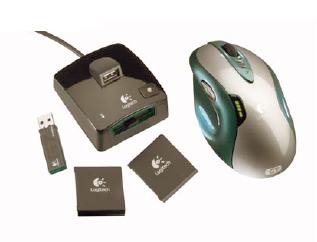 More details at The Inquirer