Why Elon Musk is not worried about the Apple car

Posted on Friday, Oct 09 2015 @ 11:31 CEST by Thomas De Maesschalck
Tesla co-founder Elon Musk compares working at Tesla like working at a corporate equivalent of Special Forces. It's tough and you have to work your ass off, but if you can't keep up with it there are plenty of other companies where you can put your talent to work.

Apparently, one of those companies is Apple. In an interview with German newspaper Handelsblatt, Musk joked that Apple is hiring the engineers that got fired at Tesla because they weren't good enough. Furthermore, he referred to Apple as the "Tesla Graveyard":

"They have hired people we've fired," he responded when asked if he was worried about a new competitor that's been snapping up former Tesla engineers. He even revealed that they (he and his friends from the auto company, presumably) jokingly call Apple the Tesla Graveyard. "If you don't make it at Tesla, you go work at Apple," he added and made it a point to clarify that he wasn't kidding with that one.

Musk added that building a car is the next logical thing for Apple to offer a significant innovation, but pointed out that it's going to be a lot harder than building an iPhone or iPad as you can't just go to Foxconn and say: Build me a car.

Did you ever take a look at the Apple Watch? (laughs) No, seriously: It's good that Apple is moving and investing in this direction. But cars are very complex compared to phones or smartwatches. You can't just go to a supplier like Foxconn and say: Build me a car. But for Apple, the car is the next logical thing to finally offer a significant innovation. A new pencil or a bigger iPad alone were not relevant enough. 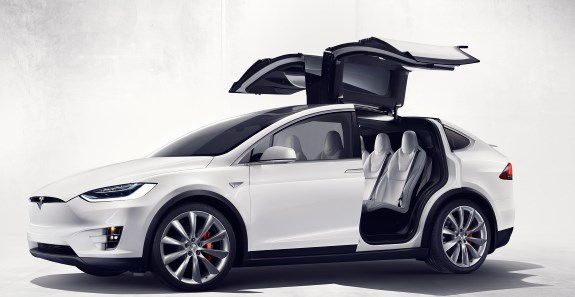