Super 5 Design
Biostar has built the Racing series motherboard from the ground up, taking into consideration the ever-changing needs of gamers and enthusiasts. The new BIOSTAR Racing Series is proud to introduce the Super 5 Design Concept: 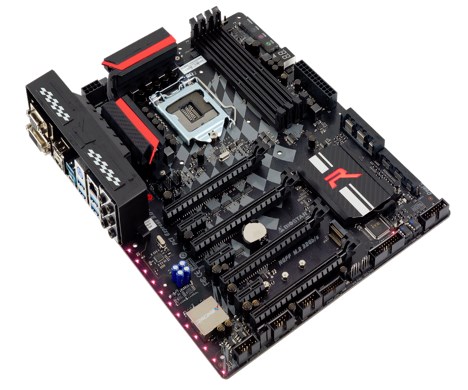 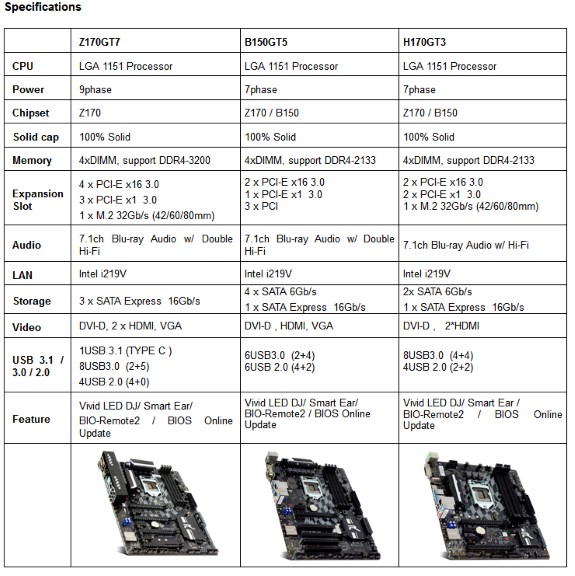