WSJ reports the market cap of Facebook soared above $300 billion in yesterday's after-hours trading as investors were wooed by better than anticipated financial results.

The social network saw its sales soar 57 percent year-over-year to $5.6 billion and reported its first-ever quarterly profit in excess of $1 billion. In fact, Facebook's profit hit a total of $1.56 billion, up from $701 million the year before.

Facebook is also making great strides in monetizing mobile traffic, a whopping 80 percent of the company's ad revenue is now generated on mobile devices, up from just over 20 percent in late 2012. 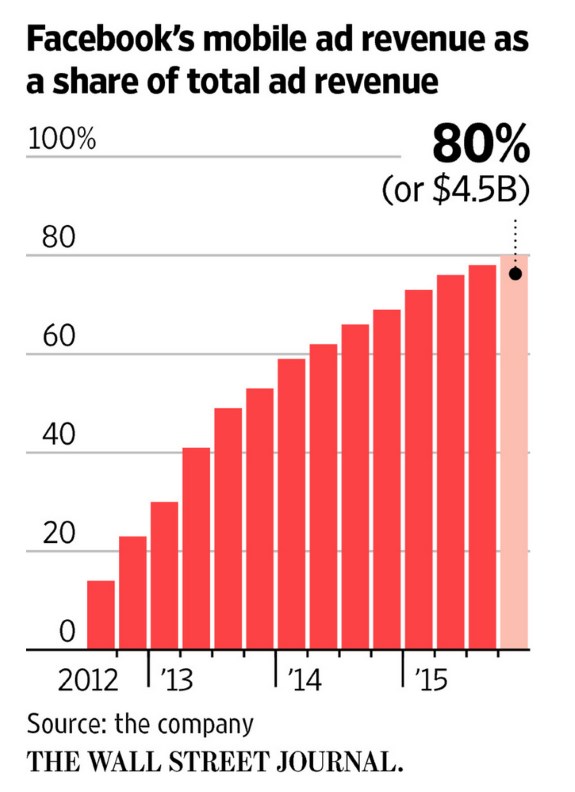