The most surprising thing about this card is that while most models are based on the Cape Verde XTL graphics core, a few models are actually based on the cut-down Pro core which was found on the Radeon HD 7750 card. So specifically, we are looking at a few models retaining the specifications of the Radeon HD 7750 while the rest are full HD 7770 variants with better optimizations to the core. 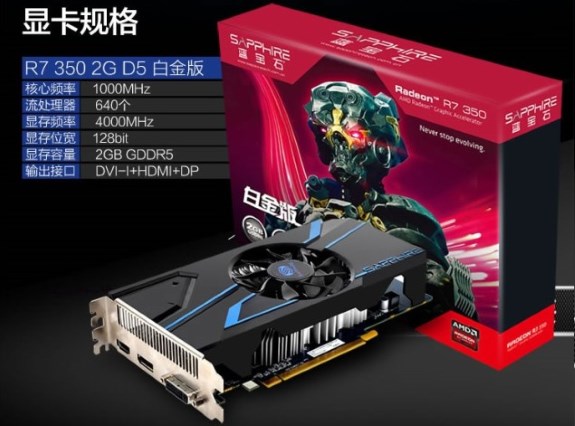