Posted on Tuesday, May 17 2016 @ 13:22 CEST by Thomas De Maesschalck
New job listings at id Software's Texas and Frankfurt offices suggest the game developer may be working on a reboot of its legendary Quake series:

What makes these listings so eye-catching is that they outright mention Quake. "id Software is looking for a Senior Physics & Simulation Programmer to work as part of a development team on legendary id game properties like DOOM and QUAKE," reads one of the listings. Sure, this could be meaningless, but when we combine the small hint with the amount of open positions, it could indicate id is working on a brand new game.

The original Quake game was published nearly 20 years ago and it's been 9 years since the last installment in the Quake series. The project still seems in early stages so if the rumor is indeed true it will likely take another two to three years before it's ready. 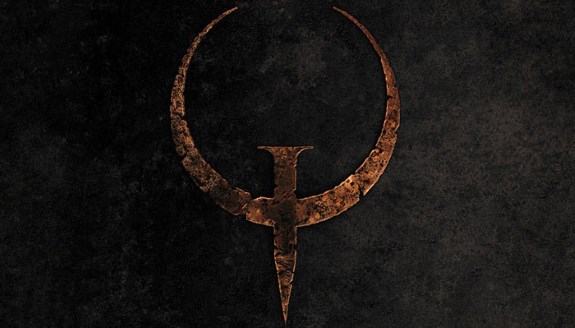