Posted on Monday, Aug 15 2016 @ 22:34 CEST by Thomas De Maesschalck
Crucial send out notices that it's cancelling its Ballistix TX3 PCIe NVMe SSD. Mass production of this product was supposed to start towards the end of the summer, but on the basis of "prioritization of company resources and investments", the product did not make the cut.

The company however stated that it will continue to develop SSD products that target the gamer-enthusiast market that the Ballistix TX3 PCIe was intended for. "We are, however, continuing to explore potential opportunities for future gaming products and will provide an update as new plans are formalized," the company stated. 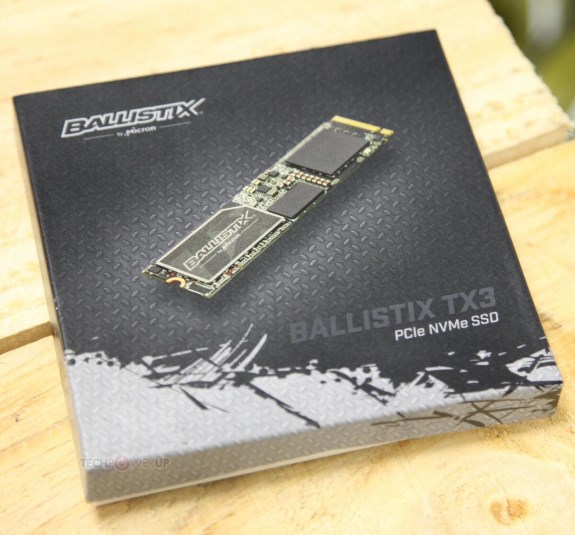