New Features to Enhance Gaming Performance
Break limits and enjoy uninhibited speed with BIOSTAR performance features that offer speed that gamers need to dominate their games. These new features will bring a new level of experience for gamers and enthusiasts.

FLY.NET
AMD AM4 RACING motherboards come with the new networking solution for gaming: the DRAGON LAN together with FLY.NET bandwidth management software which automatically detects the best settings for your bandwidth, maximizing priority to those that need it the most meaning games will receive a smoother experience with improved lower latencies and an ultra-stable network connection when running multitple software that utilize the network.

VIVID LED DJ
Design your own LED visual effects and custom lighting with the exclusive RACING Series software from BIOSTAR: the Vivid LED DJ utility. With multiple customization and preset options to customize the color schemes and light effects of your motherboard, be ready to show-off your personal style with your gaming system with BIOSTAR RACING Series.

5050 LED Fun Zone
The brand-new 5050 LED Fun Zone comes with two 5050 LED headers to bring more colorful lighting options to DIY lovers. This improves upon the original feature allowing for a much more flexible way of adding lights to your system.

BIOSTAR RACING Series motherboard users will receive free invite codes for content bonus packs which includes the premium gifts for World of Tanks gamers in the Asia server. World of Tanks is one of the most immersive games out right now and superb graphics give the game a realistic feel and experiencing it with the new BIOSTAR GeForce GTX 1050 Ti makes the game more fluid so you get immersed in the true World of Tanks experience. 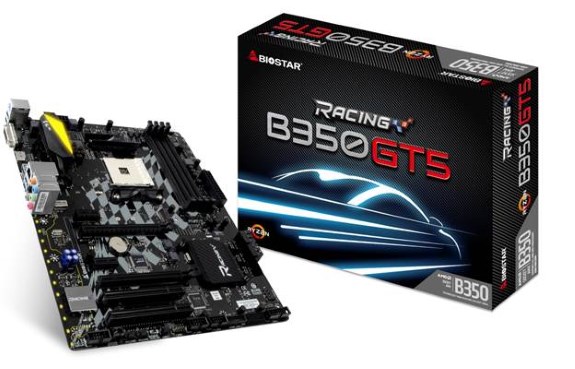 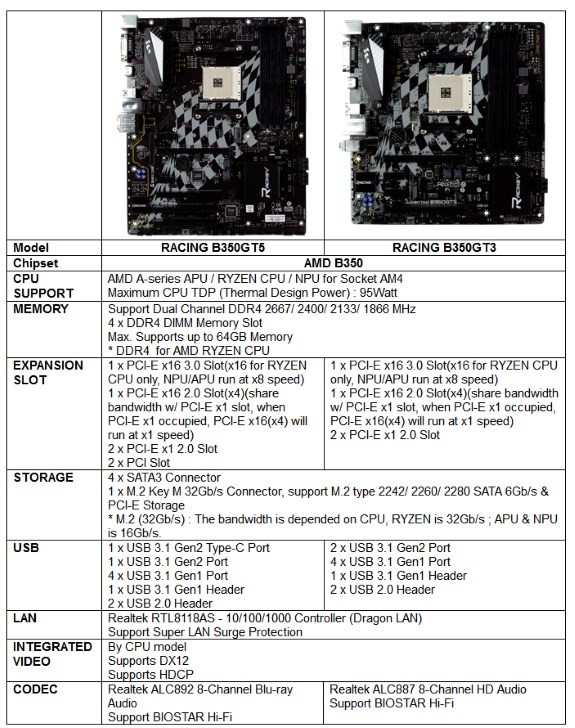