Black&White 2 to be released on September 30th

Posted on Sunday, Aug 28 2005 @ 01:45 CEST by Thomas De Maesschalck
Lionhead officially announced the release data of Black&White 2 and gave us an official pack shoot of the game. 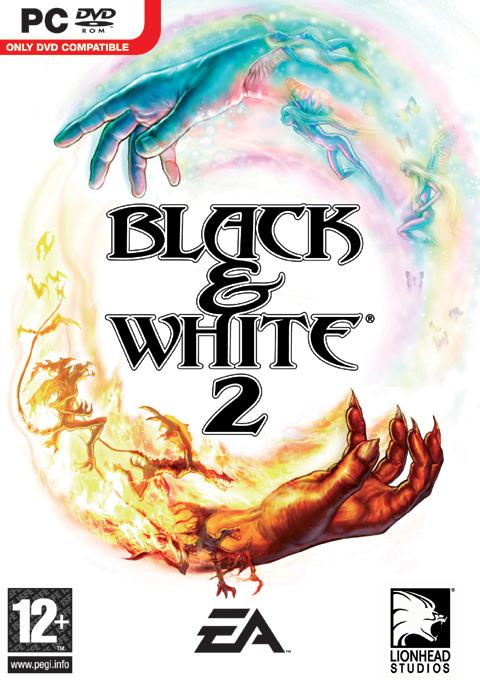