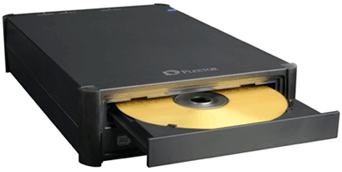 The concept behind the PX-740 Series drives is simple: give customers the very fast recording speed and high level of reliability for which Plextor is known, without professional features they don't need. Now customers can choose between the internal PX-740A and external PX-740UF versions, with both models delivering the same industry leading performance and quality.