You can now pre-order this 32-core, 64-threaded flagship processor via Newegg for $1,799.99. The chip has a 3GHz base clock, 4.2GHz Turbo, and a 250W TDP. AMD accidentally posted Cinebench scores on its website, the Cinebench R15 multi-core test resulted in a score of 5099 points, but this information is now no longer listed on the AMD website.

We also have a photo of the retail packaging, which looks pretty premium. 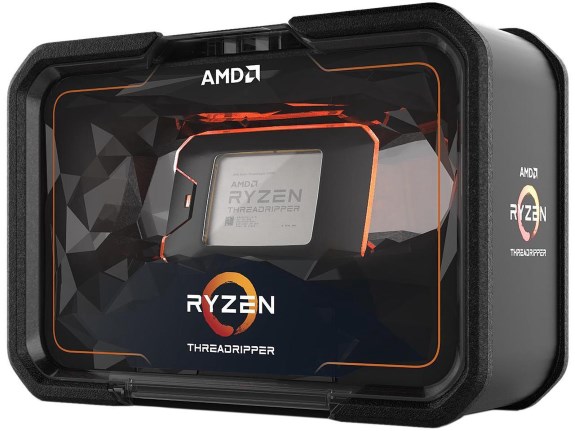 VideoCardz has an overview of all upcoming second-gen Ryzen Threadripper processors. The WX series workstation parts will hit the market first, while the X-series for gamers and enthusiasts is expected later. 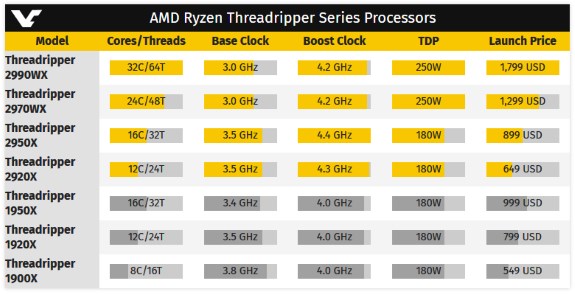