Posted on Monday, May 13 2019 @ 08:44 CEST by Thomas De Maesschalck
Red Dead Redemption 2 saw its console debut in October 2018 and there's a lot of demand from gamers to bring this game to the PC platform. So far, there's been no word about a PC version from Rockstar Games, but eTeknix noticed a clue on LinkedIn:

The first hint of a PC version was a profile for a programmer at Rockstar Leeds in 2016. That was obviously removed quite quickly. Now a former physics programmer “Nan Ma” at Rockstar Toronto has mentioned the PC version also.

His previous work includes the PC versions of Grand Theft Auto V and Max Payne 3. However, he’s now moved on to his own VR gaming studio, Future Immersive. 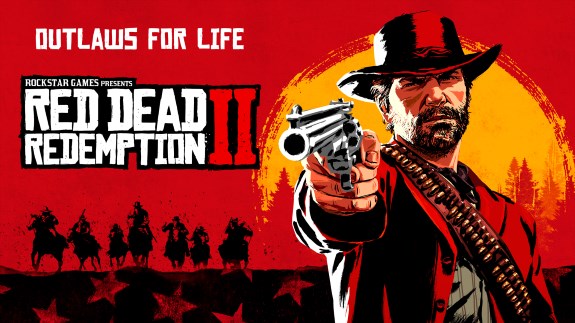