The PR manager also confirmed that Navi will not do hardware-accelerated ray tracing, and he suggested that July 7th could be the retail launch date, which is definitely earlier than expected. Sapphire confirmed it's working on custom versions of Navi, and ruled out any custom versions of the Radeon VII (which will remain AMD's flagship GPU).

On the topic of Radeon VII custom designs, Sapphire commented that "there is no plans for that". On the other hand, Sapphire is actively working on custom designs for the Navi architecture, and mentioned that "work on a "Toxic" version of Navi is complete, and it is watercooled". Many people have speculated that AMD will unveil Navi at its Computex keynote address on May 27. Sapphire confirmed that date, and also added that the launch will be on 7th of July, 2019. 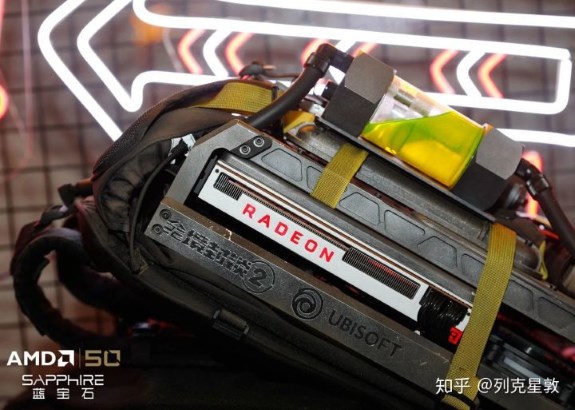