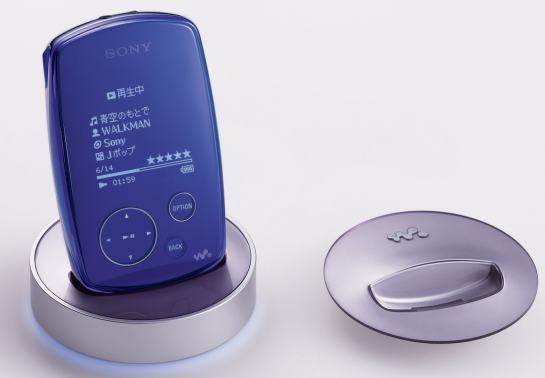 Sony's Walkman was introduced 26 years ago and used to be very popular, but then came the MP3 players and Apple's mega hit called iPod and now Sony is trying to make a comeback with its new lineup of Walkman digital audio players.

Sony has set an ambitious goal of selling 4.5 million of the new Walkmans worldwide in the fiscal year ending next March. That is more than five times the number of older versions of the Walkman it sold last fiscal year, but still a far cry from the 6.2 million iPods that Apple sold in the three months through June.

Sony's co-president of the Walkman unit says this is just the first step. The new players will start selling in Japan on November 19th and later in the United States and the rest of the world.

Sony has fixed some problems of its past portable audio players like the lack of smooth MP3 support and is planning an firmware update in December which will add support for the WMA audio format. More details at NY Times.