Posted on Monday, Aug 05 2019 @ 14:32 CEST by Thomas De Maesschalck
It's been nearly a year since we've heard something from CRYORIG and there's speculation floating around on online boards like Reddit that the company has shut down. TechPowerUp reached out to CRYORIG to get to the truth and got to hear that the company is hit hard by the US-China trade war. The high import tariffs make it impossible for the company to sell its products in the US, but the company is still selling its goods in Asia and Europe

The company hopes a trade deal will soon be reached, and in the meantime it's going to work together with a new US-based distributor to import CRYORIG products. Outlet PC is the company that will resell CRYORIG products in the US. This company will also take over aftersales support, RMA, etc.

Cryorig relies heavily on the U.S. market and the trade-war has hurt it. "We are going to cooperate with Outlet PC and see how we can deal with the tax rate, but also hope the tax rate could be lowered," the Cryorig representative said, referring to the increased import tariffs. "Hoping daily for a trade deal to get worked out between the USA and China, but business must go on," they added. "Once a deal is in place, we should see relief and hopefully a market that will pick up quickly," they hoped. 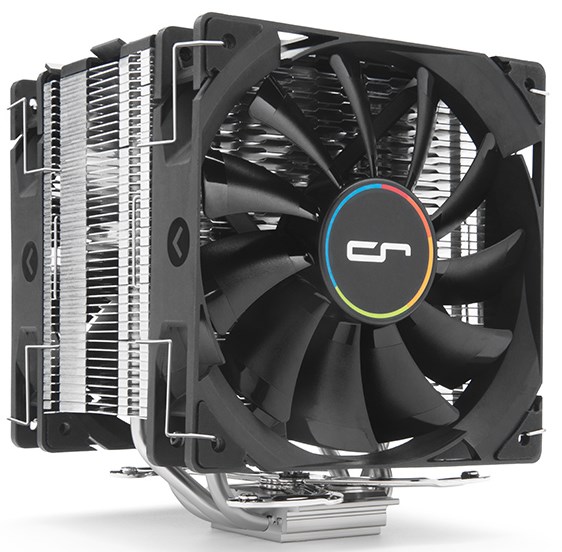