Even if it's too Good to be True, the Google Stadia is Changing Gaming

Posted on Wednesday, Aug 28 2019 @ 12:17 CEST by Thomas De Maesschalck
Over the last few years, portability in the gaming industry has become one of the most in-demand elements to improve user experience. While laptop, mobile and tablet devices have all sought to produce a better, more convenient platform, some innovative products hope to have made a breakthrough in the market. In November 2019, Google is set to release Stadia, a cloud gaming service, which seeks to provide a high-spec video game streaming platform. As a result of that, we’re going to take a look at Google Stadia and consider how its introduction into the market is likely to impact the industry, along with also analyzing the level of success that pre-existing approaches to portable and convenient gaming have had within the sector.

Portable has been successful
While Google Stadia looks to break new ground in the gaming industry, portability has shown that it can already lead to success. Following its release in 2017, the Nintendo Switch has changed the industry’s approach to portable gaming. As the device doesn’t require a television, the Switch suits any situation as there are no geographical limitations. Additionally, transforming the device from a home console to a mobile system is incredibly simple. 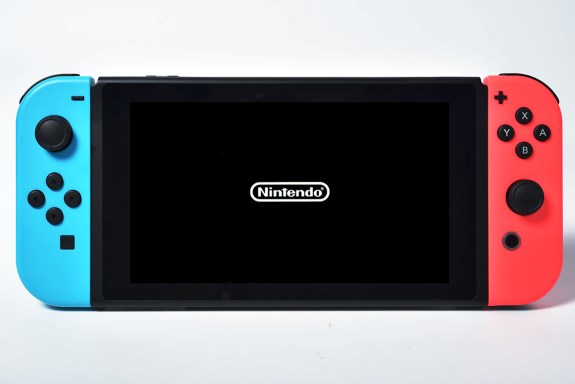 Aside from the Nintendo Switch, advancements made to portability within the mobile betting sector have proved highly successful, with many platforms looking to focus their developments around on-the-move engagement. At Mr Green sports, user aren’t restricted in when they can join in the action and excitement of some of the biggest sporting events, with their services accessible from any device. Moreover, with other markets including Asian and European Handicap being easily accessible, many portable betting options are now available in a global capacity.

What’s different about Google Stadia?
The Google Stadia will aim to provide a cloud service that's capable of streaming video games in up to a 4K resolution without any geographical restrictions. Effectively, with the release of the Stadia, Google is essentially looking at a device that is the Netflix of video games. In relation to portability, the Stadia can be connected to multiple devices including smartphones, tablets, and televisions. This means that no matter what room you’re in, gaming doesn’t have to be put on hold. As the relevant servers are set to be placed in a wide array of different locations across the globe, latency issues, which have been the Achilles heel of other streaming alternatives, are unlikely to occur.

Because Stadia is set to work across various connections from 35 Mbps down to a minimum of 10 Mbps, portable gaming at a high-level appears to be an attractive asset. However, this could also be one of its biggest downfalls. As video games require bidirectional communication, which standard video streaming services do not need, accessibility could prove problematic for those whose internet speeds fail to fall within the Stadia’s minimum requirements. Furthermore, as the platform is brand new, question marks surround the matter of which titles the service will offer to gamers.

Potential to change the future of the industry
There is no doubt that streaming possesses the potential to change the existing outlook on the future of the gaming industry. While the Stadia appears to have some limitations, if it proves to be successful, then the gaming industry’s future will undoubtedly have to be ready for some dramatic changes.