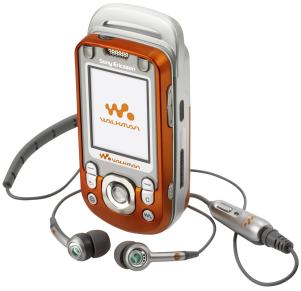 Analysts claim Sony Ericsson has trouble meeting demand in Europe for some of its latest models, including the popular Walkman phones.
>br> According to Ben Wood from Gartner especially the Sony Ericsson W800 Walkman and the K750 phone are seeing healthy demand in distribution and retail but they are in short supply at retail.

Sony Ericsson said it could sell more of the 400 euro Walkman phones if it could supply them.

"We could probably sell tonnes more if we had them," a spokesman for the Japanese-Swedish firm said, declining to give details of shipments.

Strategy Analytics believes SonyEricsson will sell 1 million Walkman phones between launch and the end of the year, half of the estimated 2 million ROKR E1 phones made by Motorola. But sources close to Sony Ericsson claim the company is planning much higher sales. More info at WashingtonPost.