5 Actionable Ways to Watch Netflix on Your TV

However, the interfaces of Smart TVs are not alike. Each manufacturer tries to customize the operating system in their own way. Because of this, there is no easy way to explain how to get Netflix on your smart TV. The good news, however, is that all four of the major smart TV operating systems offer a Netflix app.

Some of you are lucky enough to have a TV that comes with the app pre-installed and a shortcut button on the remote. But don't change your TV for this unless your TV is only used for Netflix.

Install the app first if you don't have it, then launch the app and enter your Netflix credentials. You'll be watching the content in seconds… or more, depending on your agility. 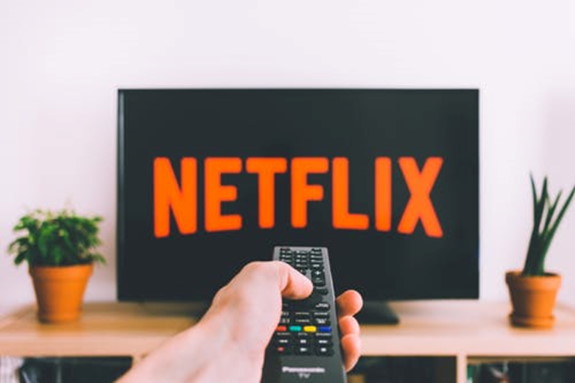 2. Use a Media Streaming Device
Smart TV apps don't always offer the best solution for media. Depending on the quality of your TV hardware, the application may be slow or buggy. It could also be that your television is not at all smart. It's okay, are there other options?

If you have a smartphone or tablet, use a streaming device to stream Netflix directly from your mobile app. TVFix Caster is one of the best media streaming devices of this year. Want a review? read more here.

You can cast Netflix from your phone to the Chromecast screening device by clicking the Cast icon in the app. A list of all available devices will display. Tap to connect to the streaming device.

3. Use Your ISP's Decoder
Before switching to a more traditional and more physical method, see if the box of your internet service provider does not allow you to connect to Netflix, among other options.

You only have to activate the channel, enter your login details, and choose your movie.

4. Use an HDMI Cable
Of course, you could try to turn to an HDMI cable. It may not be on the cutting edge of technology anymore, but it will still do its job. You can pick up a relatively inexpensive 3 to 5 meter long working HDMI cable from Amazon or most supermarkets.

On PC
Connecting the HDMI cable is easy. Just connect one end of the cable to your TV and the other end to your computer. On your computer, log into the Netflix website and find the content you want to watch. And on your TV, make sure you've selected the correct input channel. These sometimes have several HDMI inputs.

Ideally, your computer will recognize your TV, and it will connect immediately. If not, the next step will vary depending on the operating system you are using.

To instruct your Windows operating system to send your monitor screen to your TV, follow the step-by-step instructions below: