NVIDIA's GeForce RTX 3060 Ti is rumored to hit the market on December 2nd for around $399 and lots of photos of custom-design models are already hitting the web.

We can immediately notice that this card will feature a custom display output configuration of 3x DisplayPort and 3x HDMI, but bear in mind that one of the HDMI ports is not 2.1, but 2.0b. Interestingly, this model will also have dual power connectors: 8pin + 6pin. 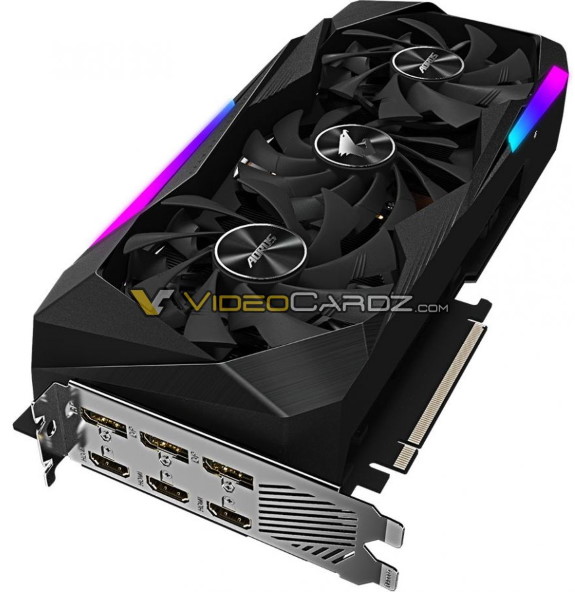 Furthermore, VideoCardz also has photos of RTX 3060 Ti models from ASUS. You can view those models over here.