Not a big surprise but here's NVIDIA's GeForce RTX 3060 Ti announcement. This model will hit the market tomorrow for $399. In terms of performance, the reference card is better than a GeForce RTX 2080 SUPER.

Bringing its RTX 30 Series lineup of gaming GPUs to the market’s sweet spot, NVIDIA today introduced the GeForce® RTX™ 3060 Ti, the first member of the RTX 3060 family, powered by the NVIDIA Ampere architecture and the second generation of NVIDIA RTX™.

Priced at just $399, built on the world’s most powerful PC gaming platform and featuring ray tracing and AI-powered DLSS, the RTX 3060 Ti is faster than the previous generation GeForce RTX 2080 SUPER, priced at $699, and delivers blistering 1080p and 1440p gameplay.

“We’re entering a massive holiday season with ray-traced effects coming to Cyberpunk 2077, Call of Duty: Black Ops Cold War, Watch Dogs: Legion and more,” said Matt Wuebbling, VP of global GeForce marketing at NVIDIA. “There’s no better way for gamers to enjoy cutting-edge ray-traced games or powering through creative and productivity workflows than with the GeForce RTX 3060 Ti, and the rest of the RTX 30 Series.”

The RTX 3060 Ti supports the trifecta of GeForce gaming innovations, including performance-accelerating and image quality (IQ)-enhancing NVIDIA DLSS (NVIDIA Deep Learning Super Sampling), NVIDIA Reflex and NVIDIA Broadcast. Together with real-time ray tracing, they are the foundation of the GeForce gaming platform, which brings unparalleled performance and features to games and gamers everywhere. 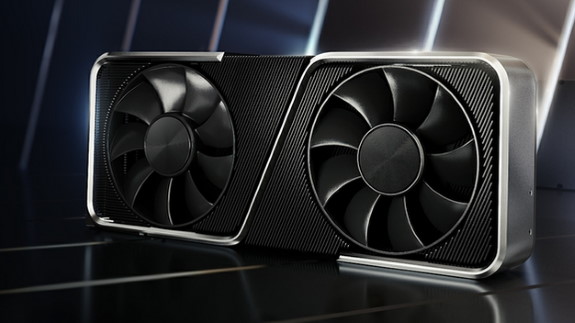