An Overview: How Is Ripple Different From Bitcoin? 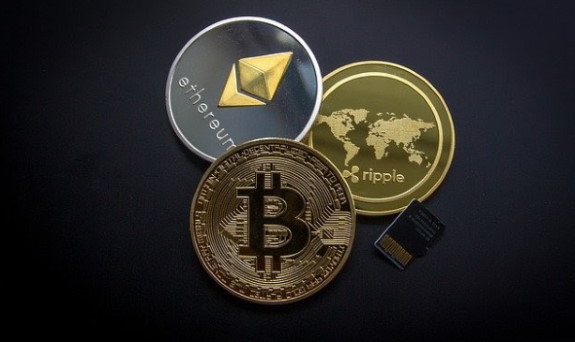 Have you ever wondered what is the difference between a ripple and bitcoin? In the world of distributed ledger, blockchain, and cryptocurrency, there is one name that makes everyone confuse and that is the ripples. Let us know and understand what is ripple and how different it is from bitcoin.

Ripple vs Bitcoin
Ripple is a currency exchange, payment settlement, and remittance system that is designed to make a more efficient method of transferring money, either internationally or domestically. While bitcoin is digital money that is used to pay for services, goods and can be traded.

Ripple is a private-owned company that is responsible for developing the RippleNet network and cryptocurrency XRP. Ripple is both a platform for payment settlement and cryptocurrency. Whereas, bitcoin is created by a person with an alias of Satoshi Nakamoto and is a database that is shared by many people with different locations.

As for practical application, ripple helps in making money transfer faster, cheaper, and more convenient to customers and institutions around the world. Whereas, bitcoin helps in making payments for goods and services. And bitcoin can be profitable in terms of investment. 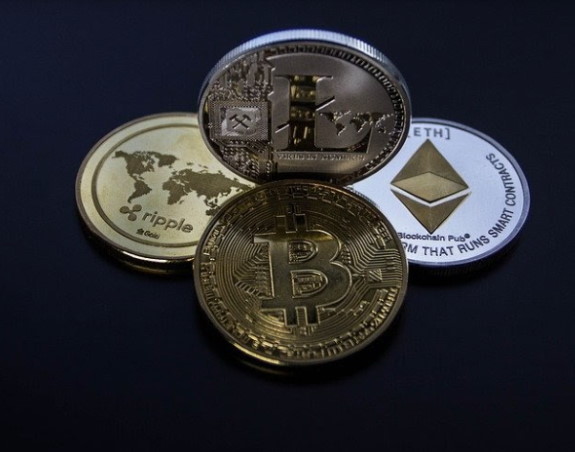