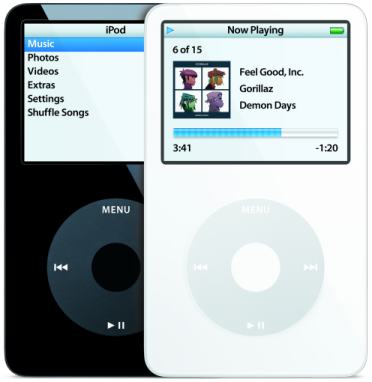 ARS Technica has reviewed the new 5th generation iPod from Apple and has taken a look at the interior..

A lot of questions were raised by the tech crowd about the new iPod: what types of video would it play? What happened to the iPod photo? Why release a new iPod so soon after the nano? What's the battery life? What does the video output look like on a TV? Are TV shows really watchable on such a tiny screen? Does it scratch as easily as the iPod nano? Those were just a few of the questions I was barraged with when I told people I had gotten my hands on the new iPod, and were more than enough to warrant a discussion on the topic..