Thermaltake was founded in 1999 and their major products are heat sinks, CPU coolers, DC Fans, and thermal products. Their headquarter is in Taiwan and there are 4 other quarters around the world. 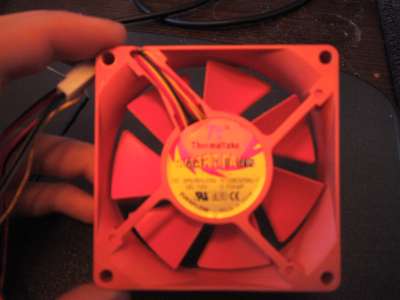 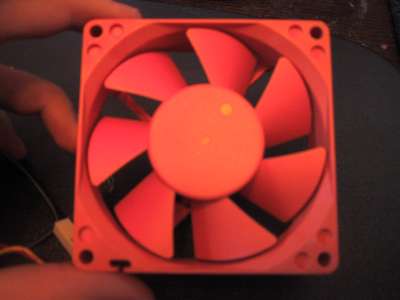 The fans arrived in a nice yellow box width clear front so you can see the fan in the box :-) .