It's been over ten years since I've last reviewed a Lamptron product on DV Hardware! Back then the company was primarily known for its CCFL products, but now Lamptron is best known for its fan controllers and some of its other modding products. The subject of this review is the Lamptron FC10 Special Edition, a unique four-channel fan controller that uses vintage Nixie tubes!

While most products ship in cardboard or plastic clamshell boxes, the FC10 Special Edition from Lamptron arrives in a wooden box with some metal trims and a custom lock. 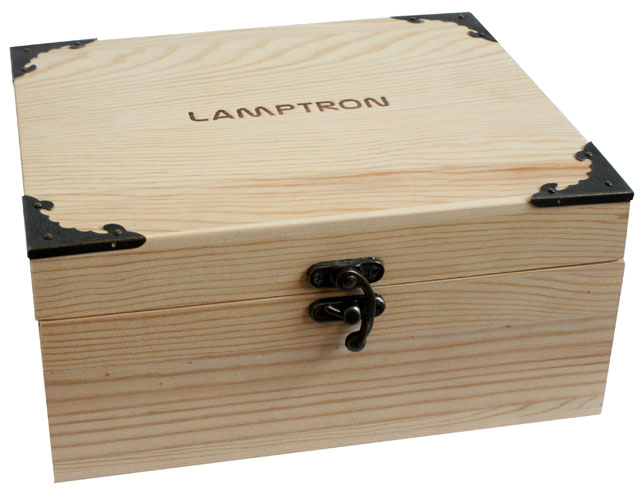